The Evans Foundation for Molecular Medicine was founded in 2005 by Drs. Glen, Joyce and Constantine Evans after the sale of their company, Egea Biosciences, to Centocor in 2004.

In 2010, after the death of Glen Evans, Constantine Evans became Scientific Director, and continues the research goals of the Foundation. 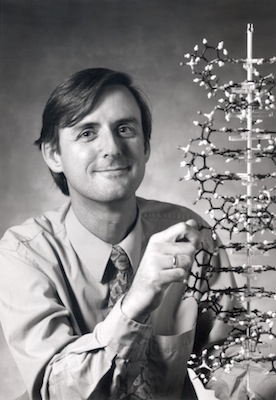 Our founder, Dr. Glen Evans, passed away on Sept 6th, 2010 after living for five years with Multiple Systems Atrophy.

A major figure in the sequencing of the human genome and the development of synthetic biology, Dr. Evans was the first graduate of UCSD's then-new MD-PhD program. He co-founded the DNA-chip company Nanogen in San Diego—later to become a major NASDAQ-listed biotech company—which was based on his patents, and spent several years directing the sequencing of the human genome first at the Salk Institute in San Diego, and then at the University of Texas Southwestern Medical Center.

In 2000, with Dr. Joyce Evans, Dr. Evans founded Egea Biosciences, one of the first companies to use synthetic biology to create novel pharmaceuticals and improve existing treatments for a wide range of diseases. Noted for its work on improving drugs like the anti-anemia agent erythropoietin and for work with the US Army to create blood-clotting bandages, Egea was acquired in 2004 by Centocor, a division of Johnson & Johnson.

In 2005, Dr. Evans was diagnosed with Multiple Systems Atrophy. In response, he founded the Evans Foundation for Molecular Medicine, along with his sister Joyce Evans and nephew Constantine Evans, in order to support research into his illness and education on research and care for others suffering from the disease. 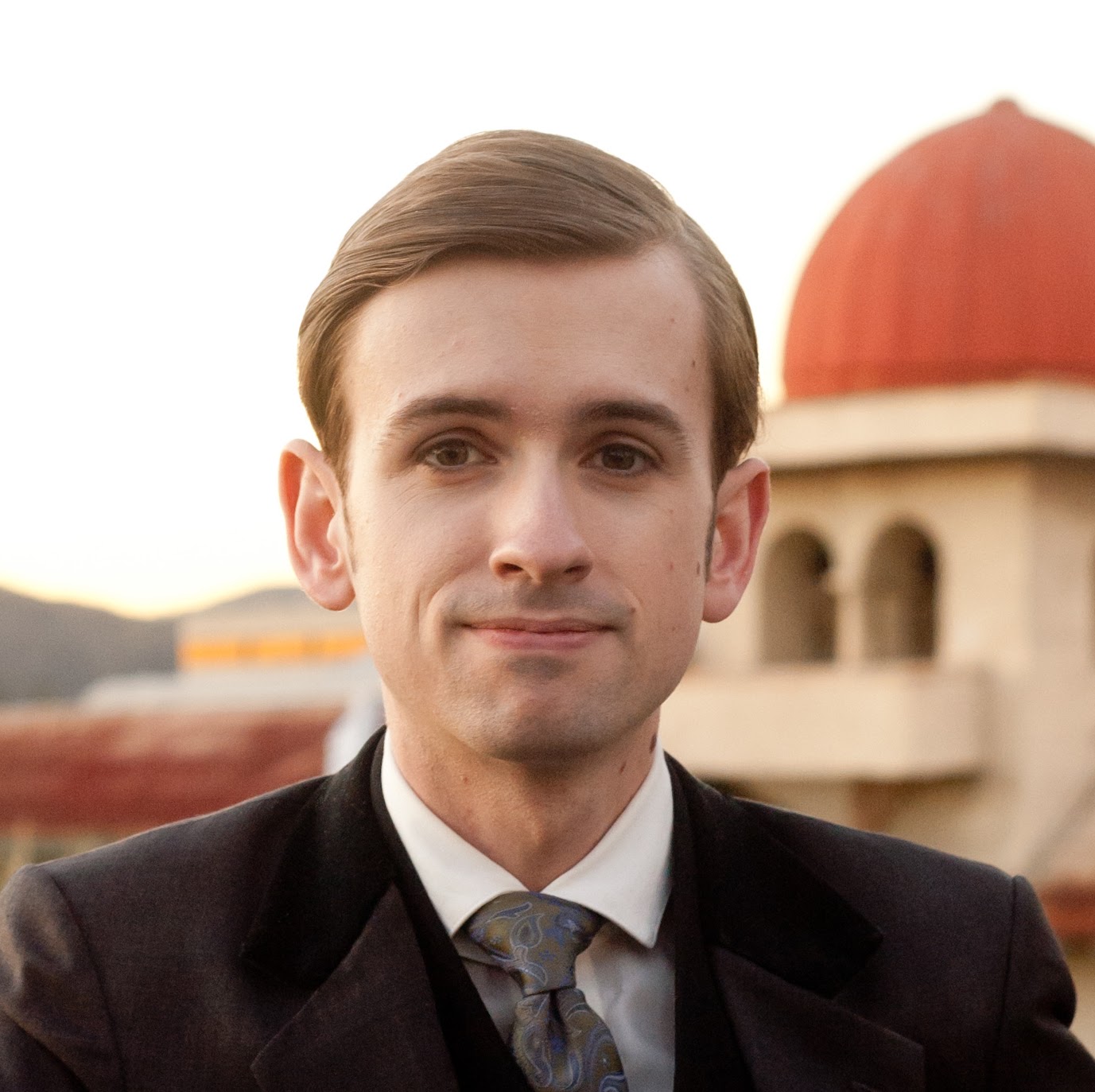 Constantine Evans specializes in the physics of complex self-assembly processes, examining how small, relatively simple particles can assemble themselves by basic processes into complex structures.

A graduate of UCSD (BS, 2005) and Caltech (PhD, 2014), Dr. Evans worked at Egea Biosciences from 2000 until its sale in 2004 developing automated methods for gene synthesis to facilitate Egea's synthetic biology process for phamaceutical development, and researching non-cubic lattice based protein folding prediction methods. As a graduate student at Caltech, he worked under Dr. Erik Winfree on the physics of algorithmic self-assembly, building structures of DNA tiles that computed their own growth by passive hybridization.